Although the roots of magic are located in theory in ancient times (and specifically they are lost at the depth of time), it began it’s development as a form of art during the last two centuries and especially after the 20st century.

However there are many major figures that not only have served magic but they have also designated it through their ideas, their presentantions and generally through their work.

PrevPREVIOUSAre you looking for something impressive and different for your child’s party?
NEXTInterview on ArtefakeNext

Experience the absolute art of magic! 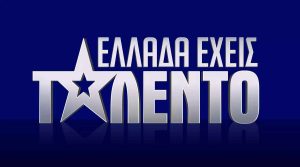 Magician Tristan manager and consultant for magicians & jugglers on “Greece Got Talent”!

Magician Tristan will be manager and consultant for magicians &